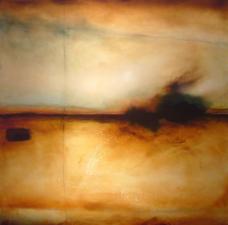 Randy Hryhorczuk is a Canadian visual artist born in Vancouver, British Columbia. He grew up in the rural countryside and later lived in the City of Vancouver before moving to Toronto in order to focus on painting.